The event consists in 2 parts:

Part 1: Develeopment But What Kind?

The New Global Paradigm – The Path to a Better Future

Engage in an interactive debate with the leading minds of international development, economics, cosmology, space, from leading institutions such as NASA, Harvard, and Oxford.

Part 2: The New Vision of a Man

How to create a distributive, regenerative economy that lifts people out of poverty but avoids the trap of environmental harm? We need to restructure the patterns that guide us in the economy, inspire us to care for the environment and the poor. The value of non-monetary relationships as well as the contribution of civil society to wealth creation.

Do you have any questions for the speakers? Submit your question here! 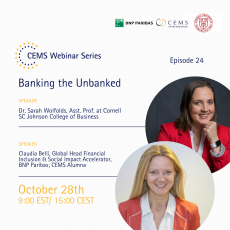 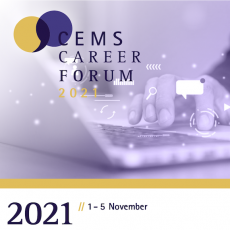 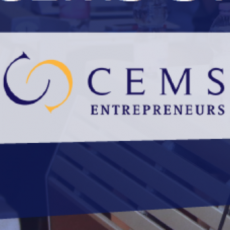